Group Seeks to Advance Arts in the Community 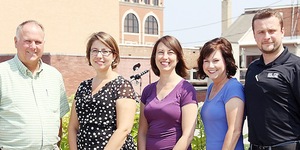 Pictured above is the board of directors for the newly former Arts Council of Washington. From left are John Vietmeier, treasurer; Nora Bellow, president; Jennifer Higerd and Jeanne Miller Wood, board members; and Tony Gokenbach, secretary.
After more than a year of meeting to discuss how to advance visual, performing and literary arts in the community, the Arts Council of Washington (ACOW) is up and running.
“Washington is ready for an arts council,” said Nora Bellows, board president, who also runs the Washington Academy of Arts, located on Elm Street.

​“I am very excited to be part of an organization that can make such a positive impact on Washington and the surrounding areas through art and culture,” she said.

The council is made up of local community members, artists and business owners interested in advancing the arts in the community.

Currently, the Arts Council of Washington is housed under the umbrella of the Historic Washington Foundation, a 501(c)(3), and works closely with the foundation’s sister organization Downtown Washington Inc.

The logo will be released in the coming weeks, Bellows said.

The group is governed by a mission statement which states:

“The Arts Council of Washington is dedicated to advancing the visual, performing and literary arts in our community.

“By fostering a spirit of cooperation between artists, art advocates, local businesses and the general public, and by promoting art-inspired programs and events, the council provides communication, collaboration and support for artists and their work.

“Through this cooperation the Arts Council believes that the city of Washington will continue to be renowned as a vital cultural arts center, and that all of our citizens will benefit from this effort.

“Finding inspiration in our heritage as a river town, the Arts Council will serve as a river, encouraging the flow of arts and ideas with the community.”

Anyone interested in “advancing community through arts and culture,” is invited to participate in the Arts Council of Washington, Bellows said.

Each committee meets on separate days. There also is a quarterly meeting where committees meet together to update everyone on what they’re working on.

Quarterly meetings will be held the first Tuesday in January, April, July and October, at 6:30 p.m., in the city hall council chambers.

A patrons program allows an avenue for those who want to support the council financially. A donation link also will be online in the coming weeks.

An Opera Theatre St. Louis workshop is among the group’s first events.

Scheduled in conjunction with Downtown Washington Inc.’s Pumpkin Palooza, on Oct. 25, children in third through 12th grade will have the opportunity to take a workshop on makeup, acting or singing.

Cast members from Opera Theatre St. Louis also will perform an abridged version of Gilbert and Sullivan’s “Pirates of Penzance.” The community will be invited to the performance. Times will be announced closer to the event.

More information on the workshop, as it is available, will be on the council’s Facebook page “Arts Council of Washington.”

Council members will host a booth at the upcoming Chili Cookoff Sept. 26, and Fall Festival of the Arts and Crafts, Sept. 27-28, in Downtown Washington.

The council also is looking at revamping the arts portion of the annual Downtown Washington Art Fair and Winefest in 2015, Bellows said.

A website is currently under construction and will have information in the coming weeks. The address will beArtsCouncilOfWashington.com.

“I look forward to seeing more music and more opportunity to see and appreciate art in the community,” said Bellows, adding the city already has a lot of opportunity.

Bellows thanked Downtown Washington Inc. for its help in getting ACOW off the ground.

“They have supported us in every way possible and helped us bring it all together,” Bellows said.
Original story in the Washington Missourian:
By Karen Butterfield, Missourian Staff Writer Posted:
​Thursday, July 31, 2014 3:00 pm 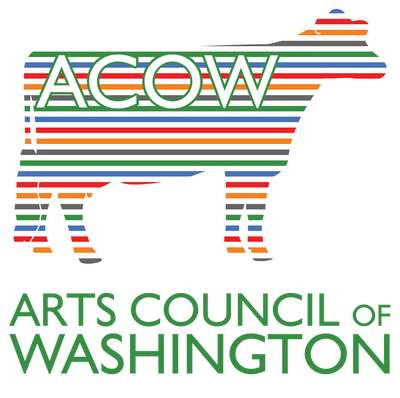 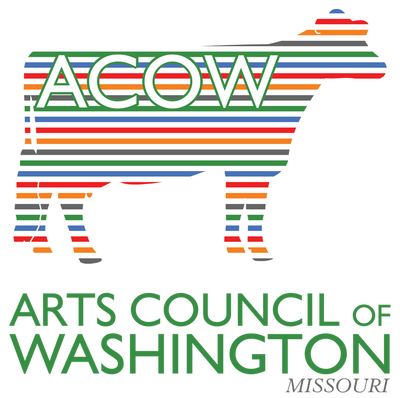 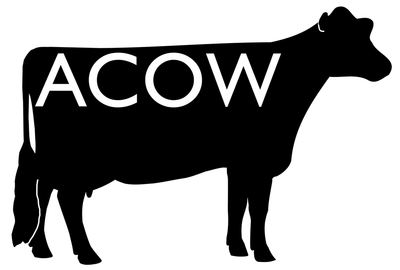 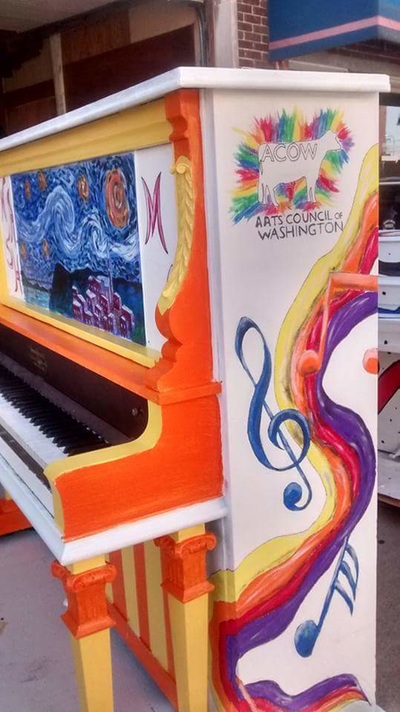